A common thread of cooperation between partners in project Art and Craft  which have in the past significantly characterized the areas covered by the LAG operation and had a major impact on economic and broader social development..

The results of the operation:

The partnership consists of:

The operation is co-financed by the European Agricultural Fund for Rural Development. 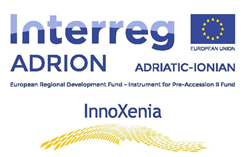 INNOXENIA - Innovation in Tourism in the Adriatic-Ionian Macroregion 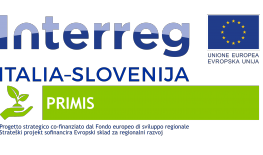 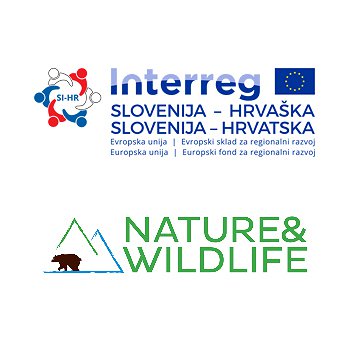 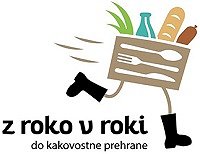 Hand in hand to quality nutrition 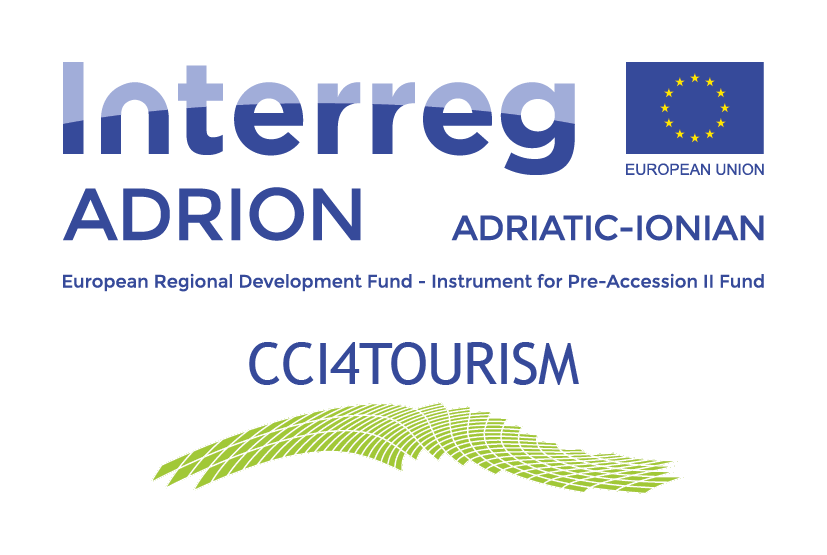